Adin Live is a popular YouTube content creator from Florida, United States whose real name is Adin Ross. He has an estimated net worth of $2 million. He started out by posting gaming videos of popular games such as Grand Theft Auto and NBA 2k but has now switched his content to be generally filming himself hanging out with his friends as they try out different things and talking about different topics. He posts multiple videos per day on an almost daily schedule. Aside from YouTube, he live-streams the same content on Twitch where he has millions of followers. 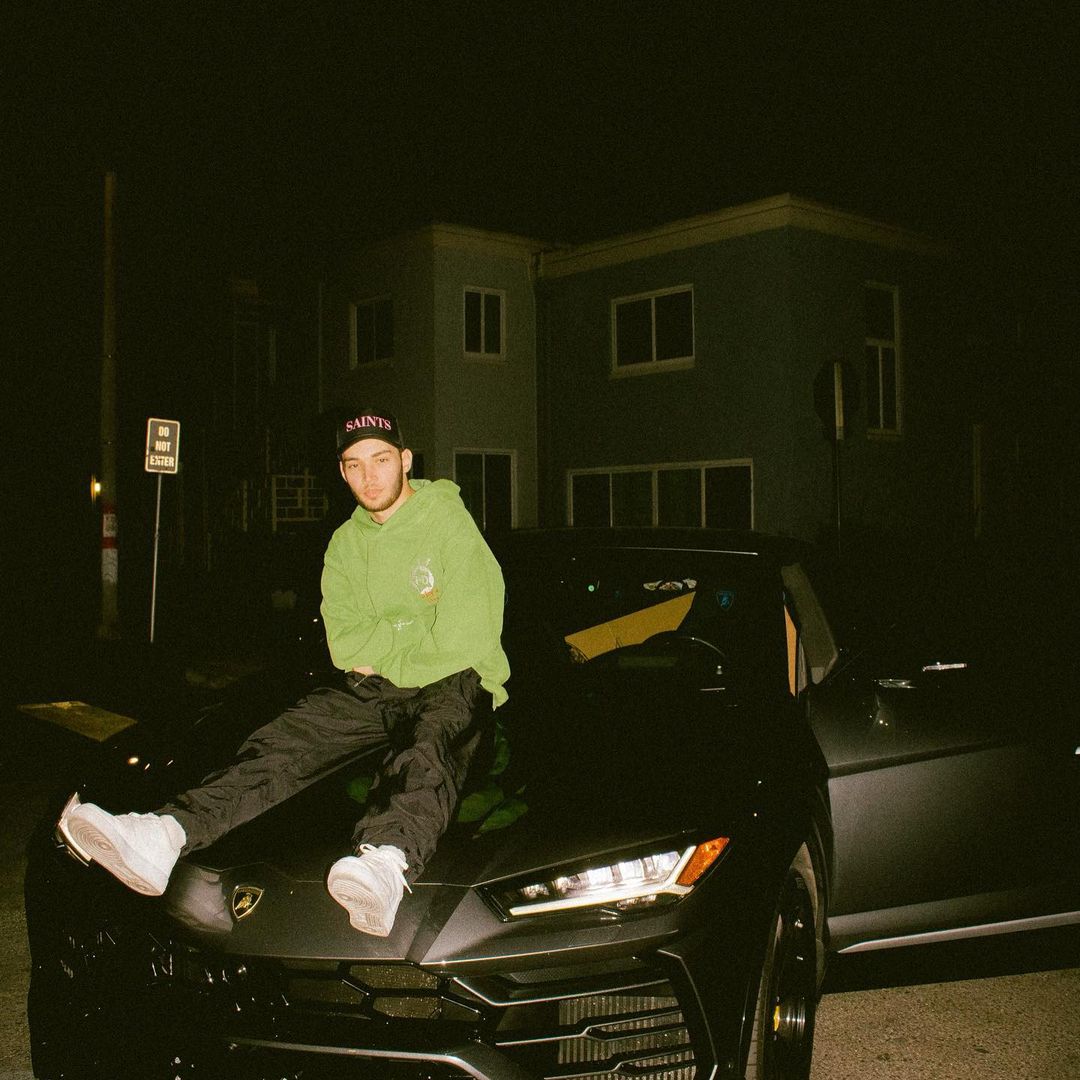 How Much Money Does Adin Live Earn On YouTube? 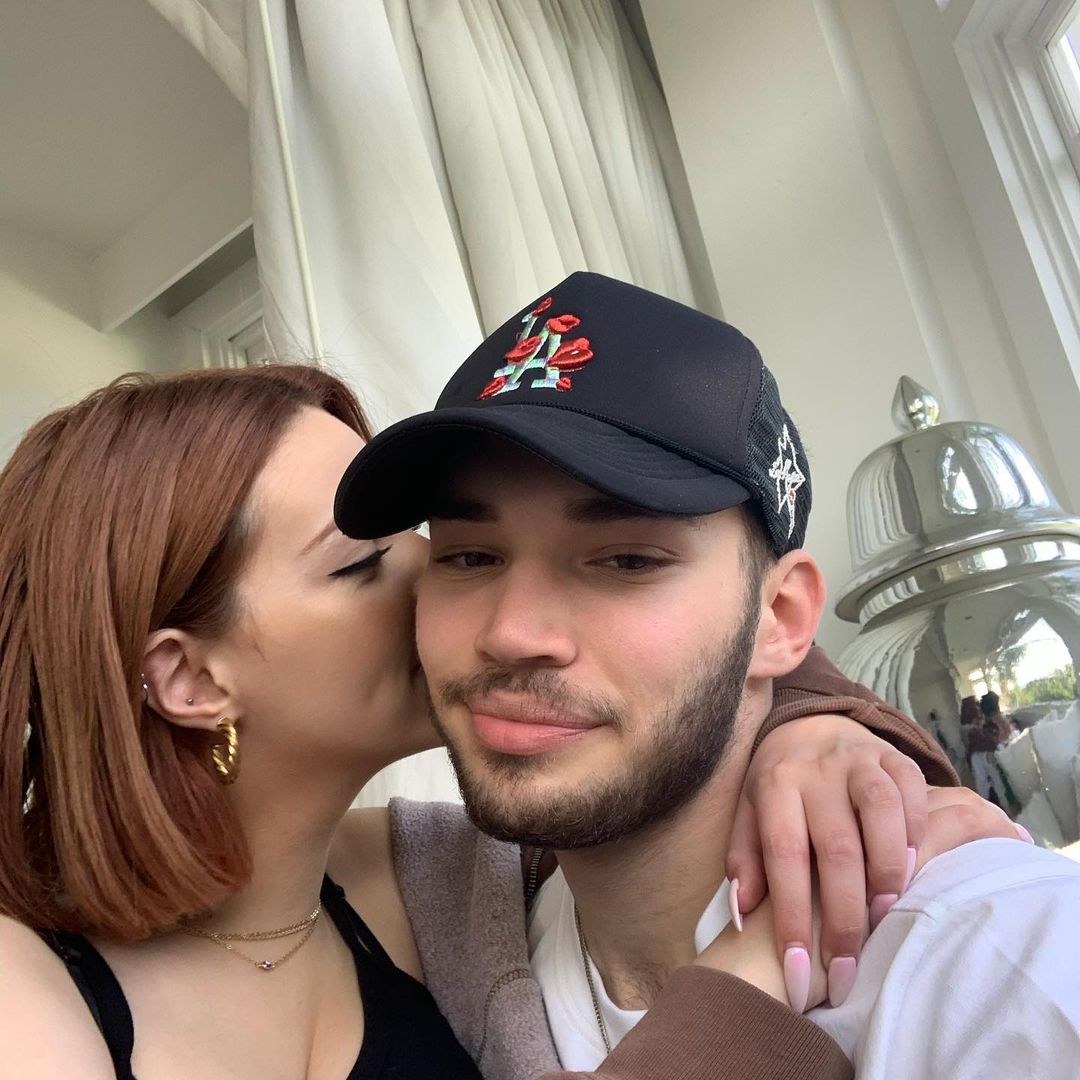 The channel has over 2 million subscribers as of 2021 and has accumulated over 300 million views so far. It is able to get an average of 1.2 million views per day from different sources. This should generate an estimated revenue of $9,000 ($3.2 million a year) from the ads that appear on the videos.

How Much Money Does Adin Ross Earn On Twitch? 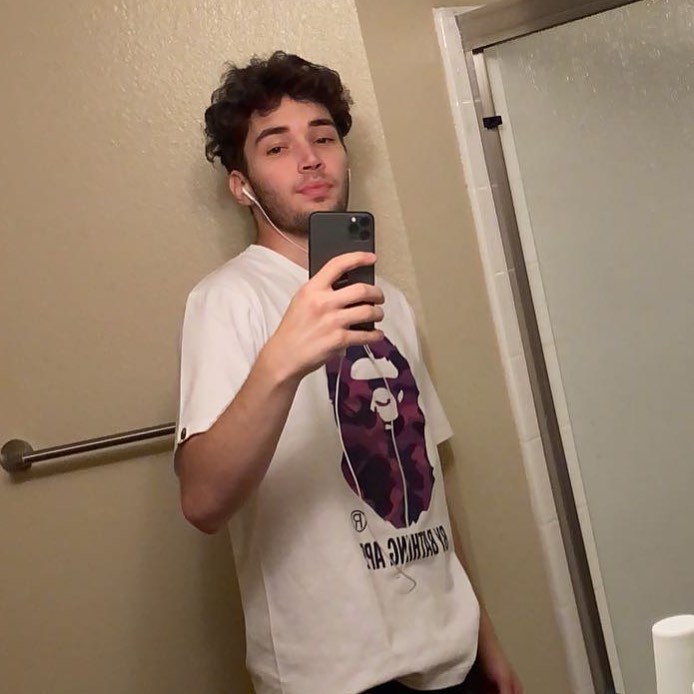 The streamer has over 5 million followers and has accumulated over 20 million views so far. He is able to get an average of 36,000 viewers on each stream with the highest hitting 165,547 viewers. Streamers generally make money through ads, subscriptions, donations and bits. Adin Ross has an estimated 18,265 subscribers from which he makes a minimum of $2.5 from each for each month they are subscribed. This adds up to an estimated $45,000 per month ($540,000 a year).

Officially, Twitch Partners and Affiliates receive 50% of the total subscription fee, so for the $4.99 tier, the streamer would get around $2.50. Twitch has been known to increase this amount for popular streamers to encourage them to remain on the Twitch platform, with some being upgraded to anywhere from 60% to 100% of the monthly fee.

Streamers make money through the Cheering feature when a fan cheers with bits in the chat. A Cheer is an animated chat emote that uses bits. Typing “Cheer1” will generate a grey bouncing triangle, and cost you 1.4 cents. “Cheer100” brings up a dancing purple diamond, and costs you $1.4. You can Cheer any amount you please (including irregular figures, and the corresponding emotes get larger and larger, up to a “Cheer10000,” a $140 tip represented by a fractured red star. streamers will get 1 cent for every Bit pledged while Twitch will keep the 0.4 cents.

Fans can also donate directly to their favorite streamers through Paypal and also cryptocurrencies such as bitcoin, litecoin or ethereum. There are a variety of third-party services which Twitch streamers can connect to their account to activate additional features such as donations and alerts. Some of the more-popular services are Gaming For Good, StreamTip, Muxy, Stream Elements, and StreamLabs. All of these services create a unique donation page for your channel hosted on their own server which you can direct your viewers to make a donation.

How Much Money FitMC Makes On YouTube – Net Worth